I love France and have been to the North – Brittany, Normandy and Picardie, the south west – Aquitqaine Cotes de Duras near Bordeaux, the south-east – Provence and finally, the east – Alsace. This photograph was made in Alsace at a place called Natzwiller. The name sounds German and for a time, I think it was. Despite it’s obvious beauty, as illustrated by this photo, Natzwiller was the scene of the only Concentration camps on French soil – named Natzwiller – the nearest village but it is more accurately described as Le Struthof. The concentration camp is a few kilometres from this point – I found that hard to reconcile the contrast of the horrors of Le Struthof with this beautiful vision. 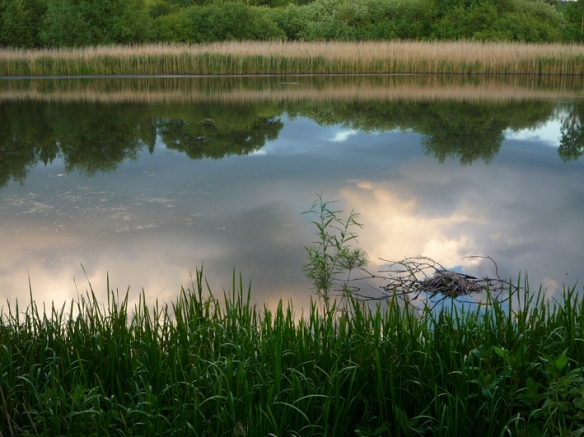 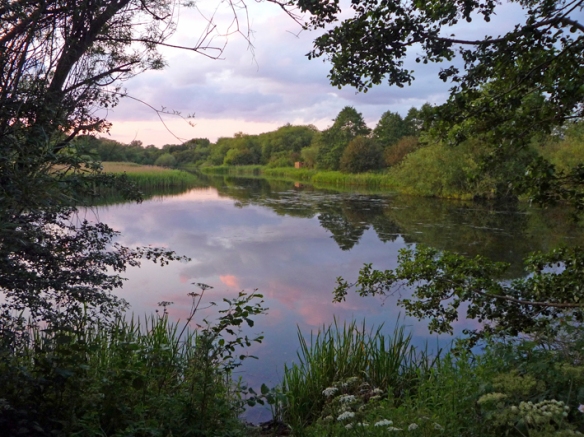 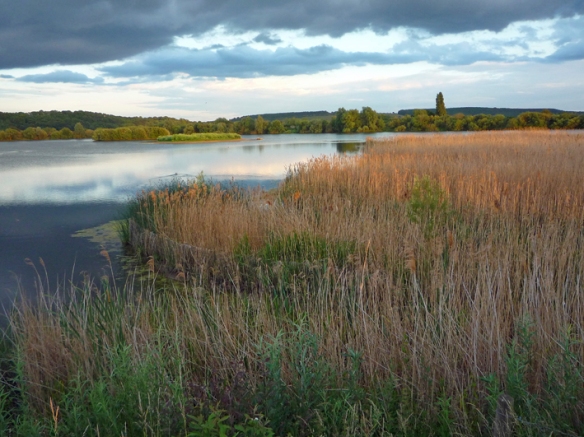 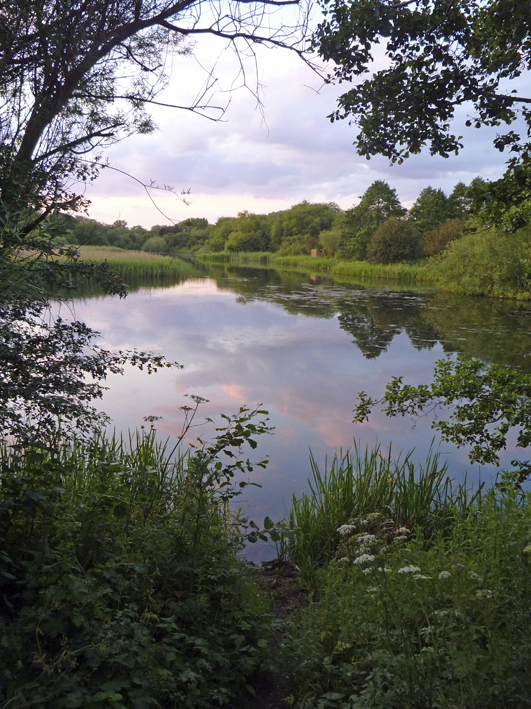