Along with Coastal Cities (who headed the bill) were two other bands, Feedback Voice……

Declan – Coastal Cities, a photo by paul2210 on Flickr. 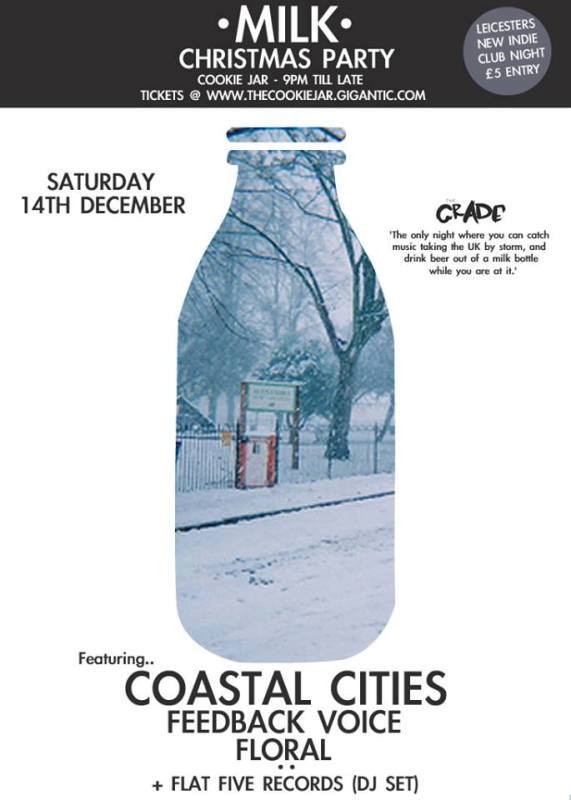 Coastal Cities are an Indie Pop band from Buckinghamshire, U.K. Declan here writes many of the songs, fronts the band, sings and plays lead guitar. Declan is also my nephew – I was fortunate enough to attend and photograph one of their gigs at the Cookie Jar, a venue in Leicester, U.K.

In addition to his musical attributes, Declan (and other members of the band) is an accomplished model; he has featured in major campaigns for Yves Saint Laurent, Burberry eyewear, and the Alexander McQueen 2014 collection completed within the last year alone. 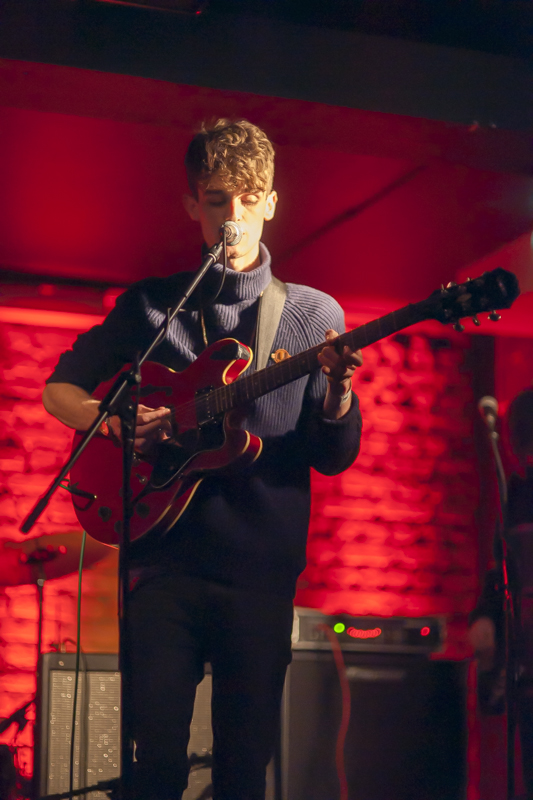 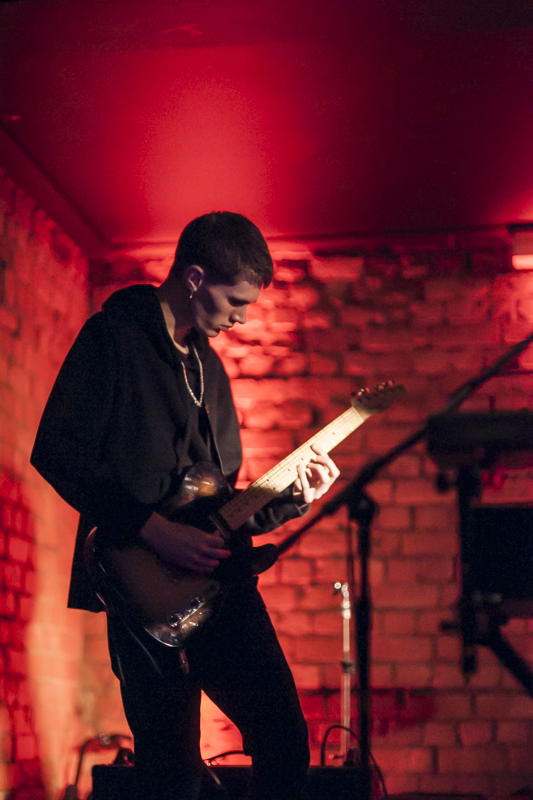 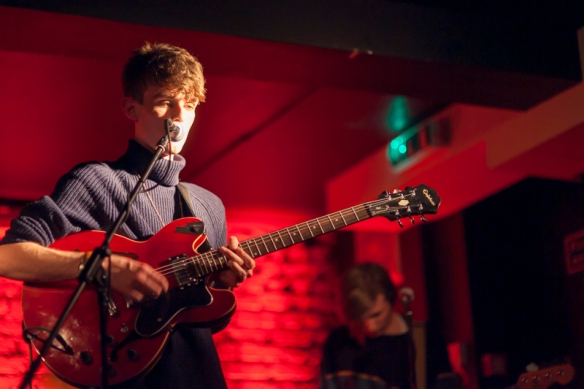 My brother Lliam wanted some publicity shots for self promotion with performing arts agencies. I happily obliged of course, anything to build up my portfolio. He wanted “mean, moody and magnificent” or at least that is how I understood the brief:- 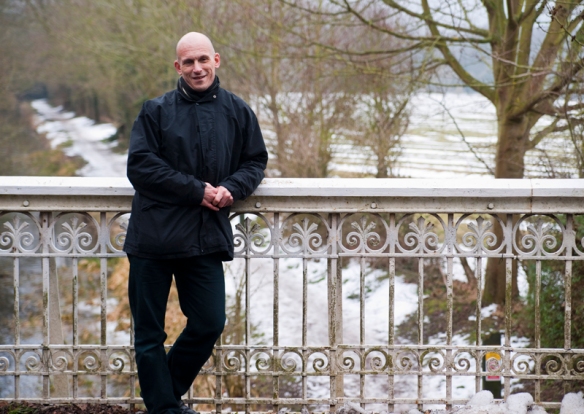 Send me a comment or an email if you want me to introduce you to Lliam to engage him in a project related to acting (including extras work), music or modelling. Thank you.